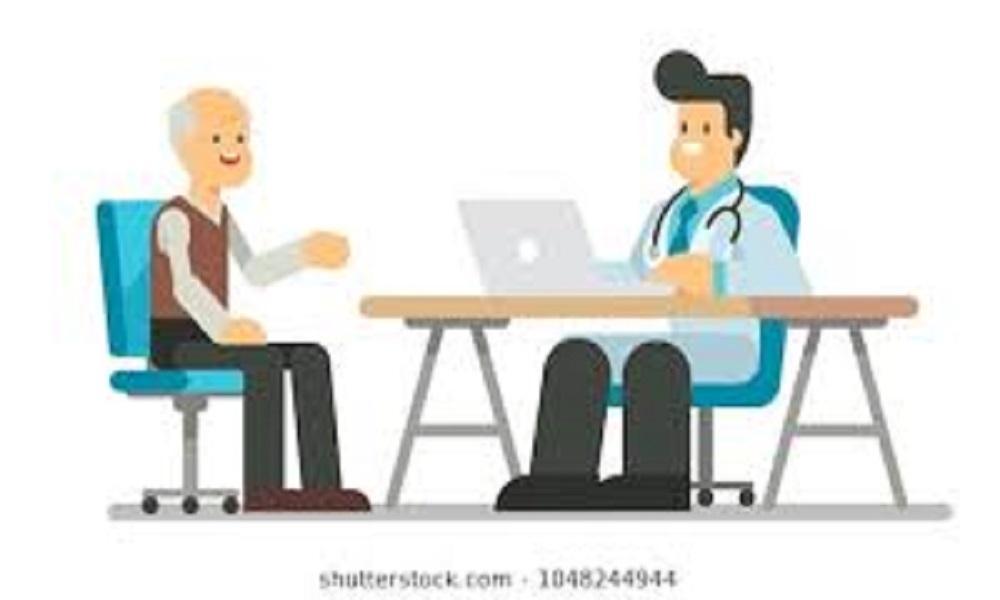 P.S. Because accumulated exposure to sun is a primary risk factor for developing skin cancer, older individuals potentially have more reason than younger adults to protect their skin from the sun and get regular skin checks. 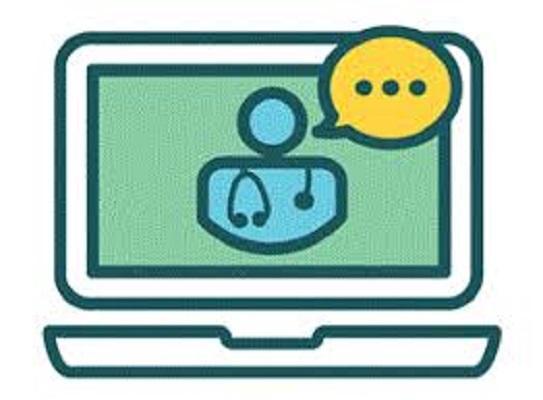 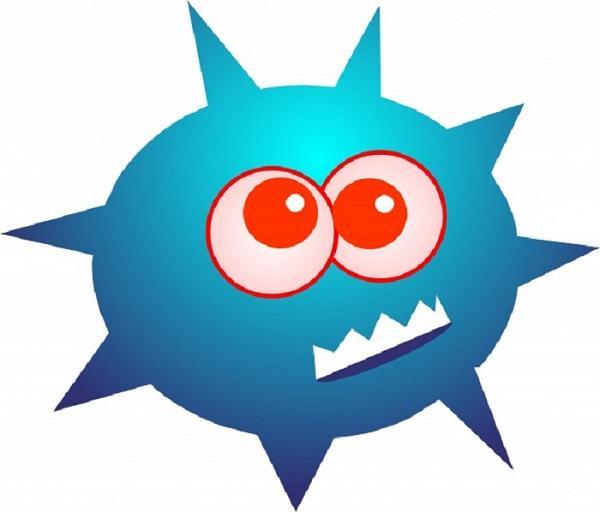 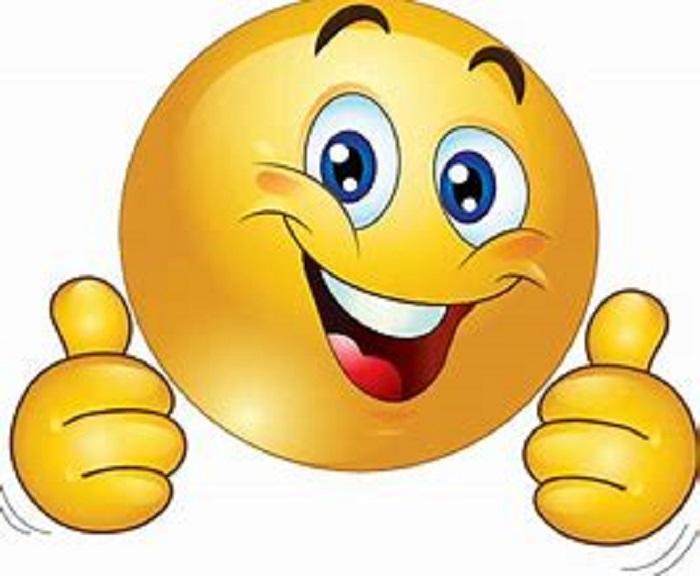 Do smiles cause wrinkles? 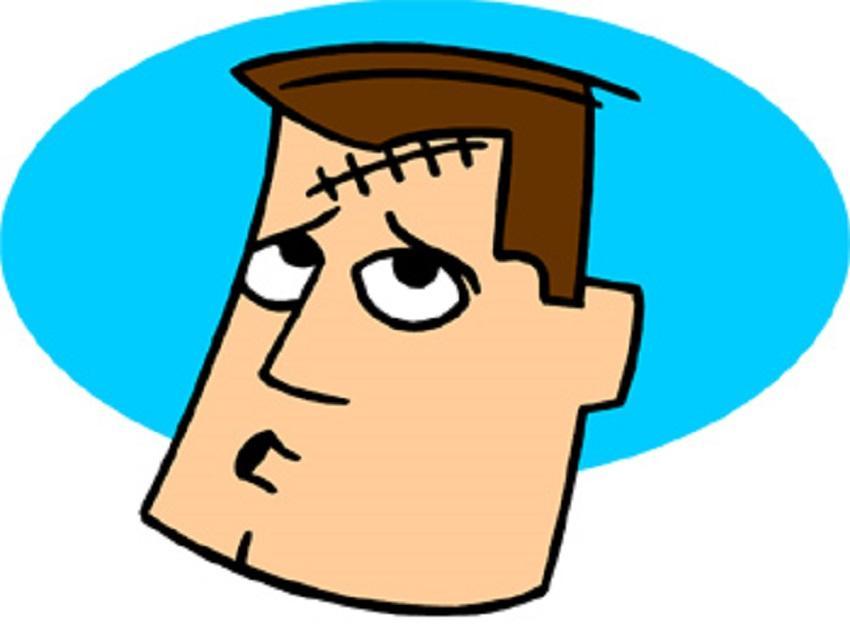 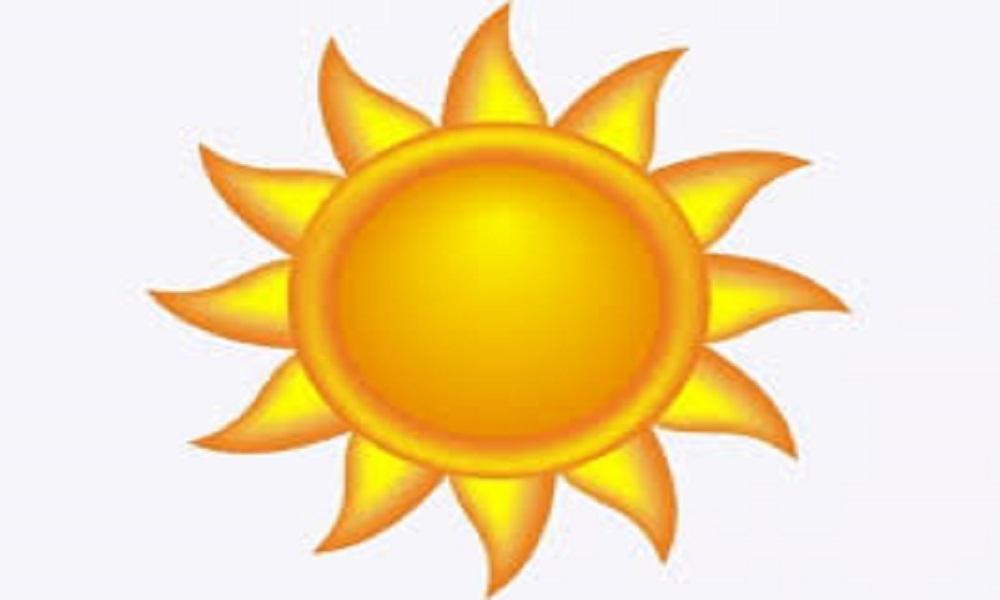 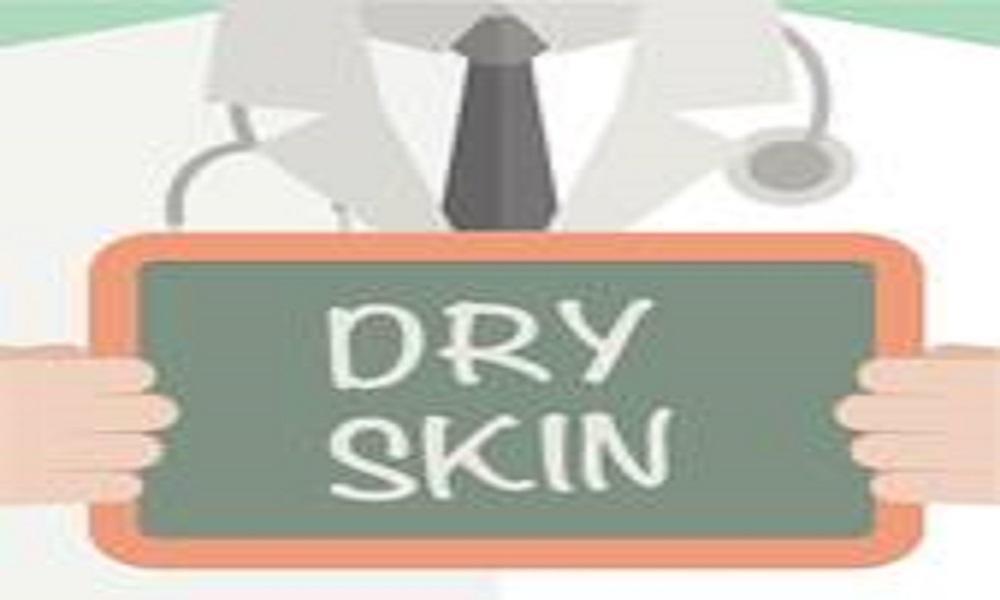 Thinning skin as we age